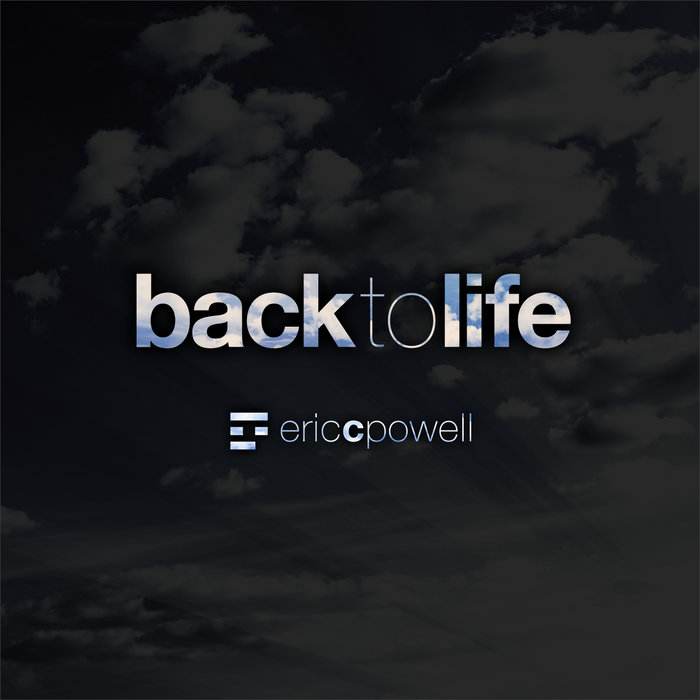 Eric C. Powell's "Back To Life" is his first solo album in over two decades! Tracks on the project express the extremities of life. Hope and despair, faith and doubt, and unchanging love are themes that are evident in some of these newly recorded tracks. “Back To Life” boasts strong melodic vocals combined with an indie electronic synthpop feel.

Eric’s writing and production reflect his signature catchy synth tracks with strong vocals and penetrating lyrics to challenge any listener and delight synth enthusiasts. Andrea’s haunting vocals often express the longing of our hearts while saturating the soul. ... more

Bandcamp Daily  your guide to the world of Bandcamp